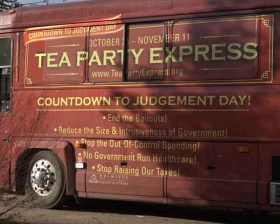 The Tea Party has been billed as an organic grassroots operation, but a newly uncovered document obtained by Politico suggests the movement has been successfully co-opted as a Republican fundraising ploy.

GOP political consultant Joe Wierzbicki floated the proposal a year ago today to create the Tea Party Express, a nationwide bus tour to “give a boost to our PAC and position us as a growing force/leading force as the 2010 elections come into focus.” His idea eventually became one of the best known brands in the Tea Party movement.

The document cautioned planners to be careful when discussing the ruse to use Tea Parties for political gain. “We have to be very, very careful about discussing amongst ourselves anyone we include ‘outside of the family’ because quite frankly, we are not only not part of the political establishment or conservative establishment, but we are also sadly not currently a part of the ‘tea party’ establishment,” Wierzbicki wrote …

Previous Article
Ex-CIA Official Appears in Court in Norfolk
Next Article
Sponsor a Toilet at Tea Party Protests! (Only $185) 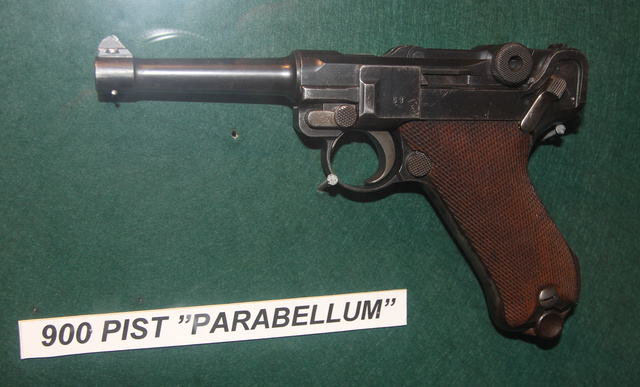