Pan’s Labyrinth … Lessons not learnt: secrets, lies and the danger of silence 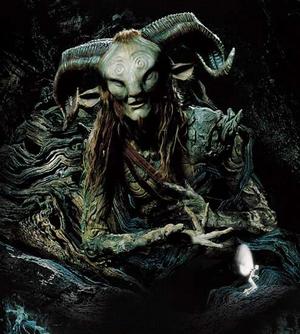 Pan’s Labyrinth – WATCHING the film Pan’s Labyrinth on DVD at the weekend, I remembered Spain more than 40 years ago. I remembered a small village called Campello where there was a central square faced by a church. Amelio, a local, took me by the arm, and showed me ragged pockmarks in the church wall.

“So we remember,” he said. And, foolishly in retrospect, I asked what? And he said: “The war, when father killed son, and son killed cousin.” The war he referred to was, of course, the Spanish Civil War, and in 1961 it was still not over although they had stopped shooting in 1939. On the inside of a cave in a nearby mountain someone had recently whitewashed “THE WAR’S NOT ENDED”.

Sometimes when memories come back to disturb they thrust you into a new awareness. The awareness brought by Pan’s Labyrinth was that of thinking hard about trying to define the moment at which things that should be known by everyone are declared by a few to be unknowable.

Pan’s Labyrinth is set in 1944 when the Allies were stamping out fascism across Europe but when, in Spain, fascism was at its most vicious because there the outbreak of WWII was not a beginning but a convenient continuation of Francisco Franco’s crushing repression of republican and other counter-forces.

The Spanish, for all their charm, hospitality and warmth, have a steak of cruelty and this perhaps explains why their war was so fearful and sometimes condemned to a deep mental dungeon.

In Pan’s Labyrinth there is a shocking scene where an officer in Franco’s army orders two peasants summarily murdered because he chooses not to believe they have been out at night shooting rabbits. (He is given proof of their story too late but dismisses it with a shrug.)

In a bar by the beach in Campello, not long after I arrived at the beginning of summer, two young peasants appeared. Both were already drunk, but harmlessly. They had been to the market and bought two live rabbits for the pot. Several drinks later they were killing the rabbits, very slowly and with pleasure. Years after I left Campello I learned its worst secret. That between it and Alicante, up in the hills, there was a prison camp established by Franco’s Falangists some time after the start of the Civil War in 1936. Thousands of men, women and children were incarcerated there.

They were still there in 1961, more than 20 years after the war ended.

This was awful. But more terrible was the silence. Nobody talked about the camp. It’s not as if its existence was unknown. You cannot disguise a camp holding thousands of people for two decades in a densely populated area. 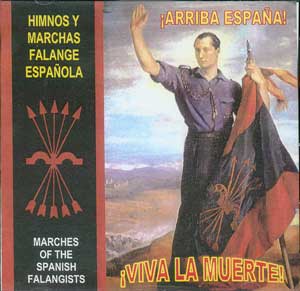 We are, it seems, being forced to become complicit in a selective secrecy.

We cannot know if that is harmless or very dangerous because the not knowing involves our inability to even think forensically about it — to look at it this way and that, argue, demand proof.

In Spain in 1961 Amelio’s revelation came only after I had known him for nearly six months. The scars on the church wall were a secret in plain sight, the graffiti in the cave was there only for those who knew to look.

Andrew McKay is a Melbourne writer. His latest book is Shadows of War. 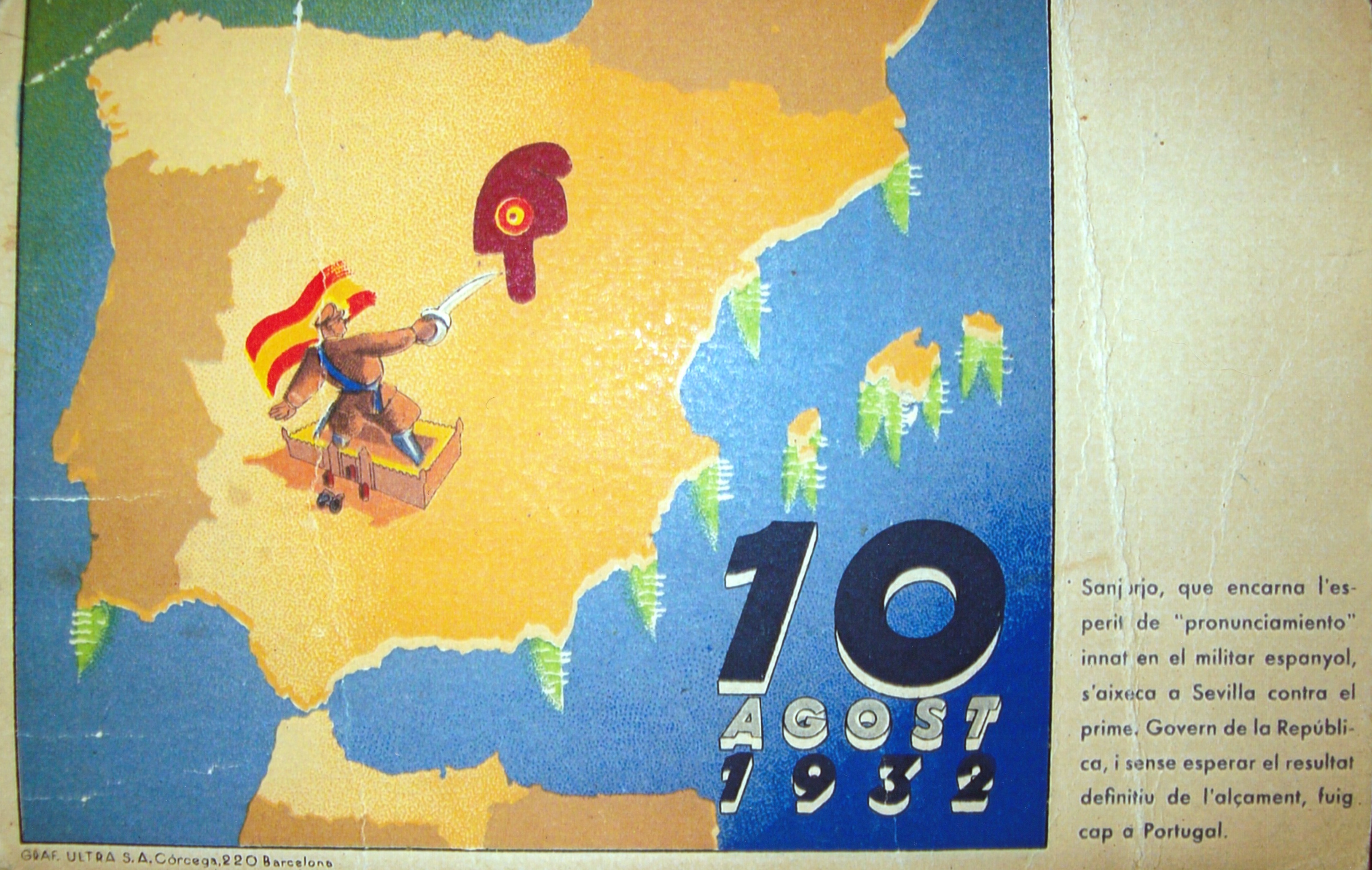 Process of Extermination: ‘The Spanish Holocaust,’ by Paul Preston (NYT Book Review)
May 12