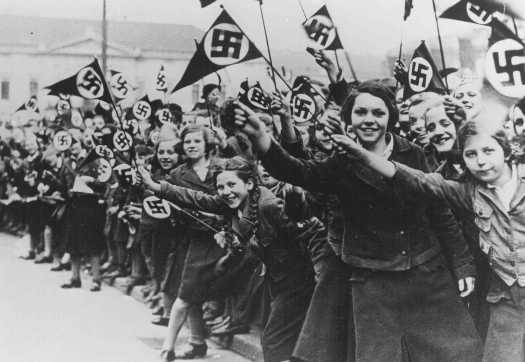 As Austria prepares to mark the anniversary of its annexation by Nazi Germany, an opinion poll has shown that more than half of the population think it highly likely that the Nazis would be elected if they were readmitted as a party.

A further 42 per cent agreed with the view that life “wasn’t all bad under the Nazis”, and 39 per cent said they thought a recurrence of anti-Semitic persecution was likely in Austria.

The disturbing findings were contained in a poll conducted for the Vienna newspaper, “Der Standard” in advance of Tuesday’s 75th anniversary of Austria’s Nazi annexation – a date which still counts as one of the most shameful and controversial in the country’s history.

Tens of thousands of Austrians gave Adolf Hitler and his troops a rapturous welcome when they invaded the country unopposed in March 1938. Austria fought World War II as part of Nazi Germany and many Austrians helped run Nazi death camps. Yet for decades, post-war Austria frequently perpetuated the myth that it was a victim of Nazi oppression. Der Standard said its poll was designed to show how today’s Austrians judged Nazi rule. … 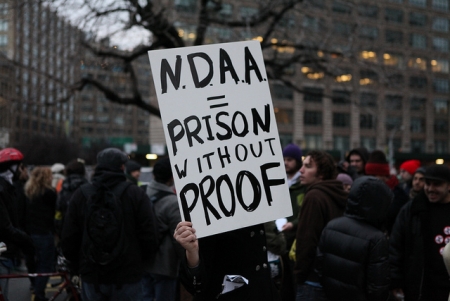