Op-Ed Letter: “Is Columnist an Unbiased Professor or Wolf in Sheep’s Clothing?” 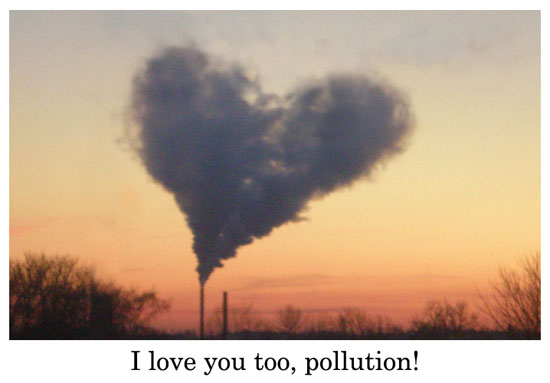 After his column claiming we should deregulate the tobacco industry and one recently claiming global climate change is a fraud perpetrated by the government, my skepticism led me to do some background research on Williams.

He holds the John Olin chair in the department of economics at George Mason University. John Olin, who endowed this position at George Mason, was a billionaire chemicals industry magnate who funded many organizations that work to limit regulations that protect the environment against pollution.

The department of economics is part of the Mercatus Center at George Mason, a think-tank started in the mid-1980s, when $30 million was donated to the university by the Koch Family Foundation from its oil and gas companies. Koch Industries’ pollution record is one of the worst in the country.RE: “Two frauds we accept without question,” Jan. 6; and “Where will government intrusion stop?” Nov. 26, 2010

As an analogy, imagine for a moment that Salisbury University received a large endowment from the poultry industry and allowed this money to be earmarked to hire a tenured “professor” to write regular syndicated columns claiming the poultry industry never pollutes, should never be regulated in any way by the government or pay any taxes because of the jobs it creates.

Salisbury University and the poultry industry, of course, have done nothing of the kind; both have too much integrity for such an ethically compromised arrangement.

Regardless of whether readers agree or disagree with Williams, they deserve to know he is on the payroll of the oil and gas industry. He is not the unbiased source of information they have a right to expect from a university professor.