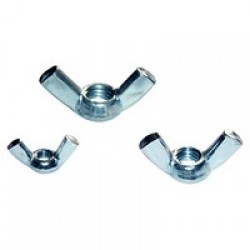 Bismarck, N.D. (AP) A proposed North Dakota law says an abortion kills a human being, and that a human life begins at conception.

The North Dakota House approved the measure Monday, despite the concerns of some lawmakers that it could go further than its supporters intend.

Representative voted 61-31 to endorse the change, and it now goes to the North Dakota Senate.

Hampden Rep. Chuck Damschen says the bill is intended only to give more information to a woman who wants an abortion. He says it doesn’t interfere with abortion rights.

Minot Rep. Kari Conrad says the bill isn’t necessary. She says the Legislature shouldn’t get into trying to define when life begins.