By George and Maureen Ostensen
The Times Record | October 1, 2010 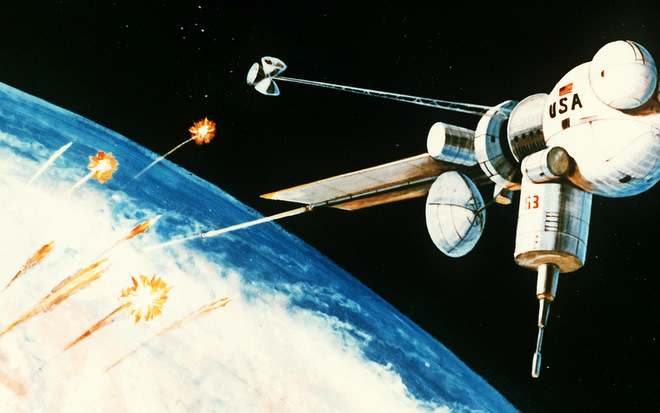 The week of Oct. 2 through Oct. 9 marks the International Days of Protest to Stop the Militarization of Space. Actions are happening worldwide. In Washington, D.C., on Oct. 2, Gandhi’s 141st birthday, people will call on the government to turn from its militaristic path and to pull back from disaster.

In Maine, we will gather on Oct. 9 at Bath Iron Works from 11:30 a.m. until 12:30 p.m. We will hold a vigil in front of the BIW administration building to say No! to the continued development, construction and deployment of the Aegis cruise-missile destroyers and the next Zumwalt DDG-1,000 destroyers that are now under construction.

The amount of money involved in the building of these warships is absolutely obscene and their use constitutes “a crime against humanity” as the missiles they launch kill indiscriminately.

These warships are a key part of what is called “Theater Missile Defense” or “Star Wars,” in which the launching of the warships’ missiles are directed by space technology from control centers around the globe. These warships fire missiles at targets hundreds of miles away, providing a “shock and awe” type of terrorism in which collateral damage is considered acceptable for a military goal. 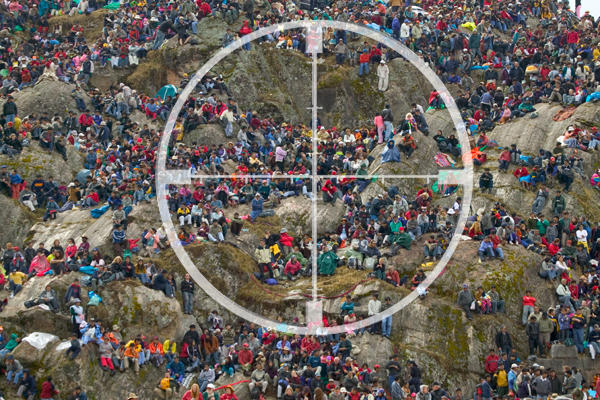 By building these warships we are perpetuating an arms race that is counter to the interests of humanity and all living beings on this planet.

The spirit of all the arms control negotiations that have taken place in our lifetimes is being violated by what is being built here at BIW. The United Nations Outer Space Treaty states that “no nation should be allowed to put weapons into space and that space must be preserved for the benefit of all humankind.”

We are deeply concerned that the U.S. Space Command has stated as its goal to “control and dominate space.” We feel that the goal for all of us, for the sake of our children and all living things, must be to work toward the disarmament of all weapons of mass destruction at the earliest possible date.

This is clearly not going on here at BIW and we ask all who can to join us for an hour to say enough is enough. Let’s join together to stop this military madness.