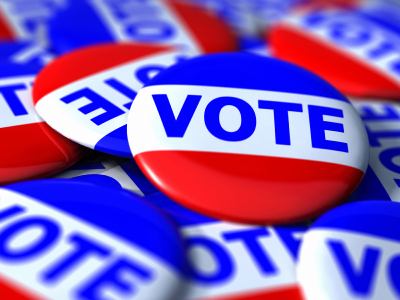 Another possible example of plagiarism by Colorado gubernatorial candidate Scott McInnis has emerged.

The Denver Post reports that part of a newspaper column McInnis wrote in 1994 resembles a column that appeared earlier in The Washington Post.

The earlier column was written by Richard Allen, a former national security adviser, and Daryl Plunk of the Heritage Foundation.

A McInnis spokesman declined to comment to The Denver Post, saying he hadn’t had enough time to look into the matter. A call by The Associated Press to McInnis’ campaign office early Wednesday wasn’t immediately returned.

McInnis, a Republican, apologized Tuesday for essays he passed off as his own that used passages written by someone else, calling it unacceptable but unintentional.