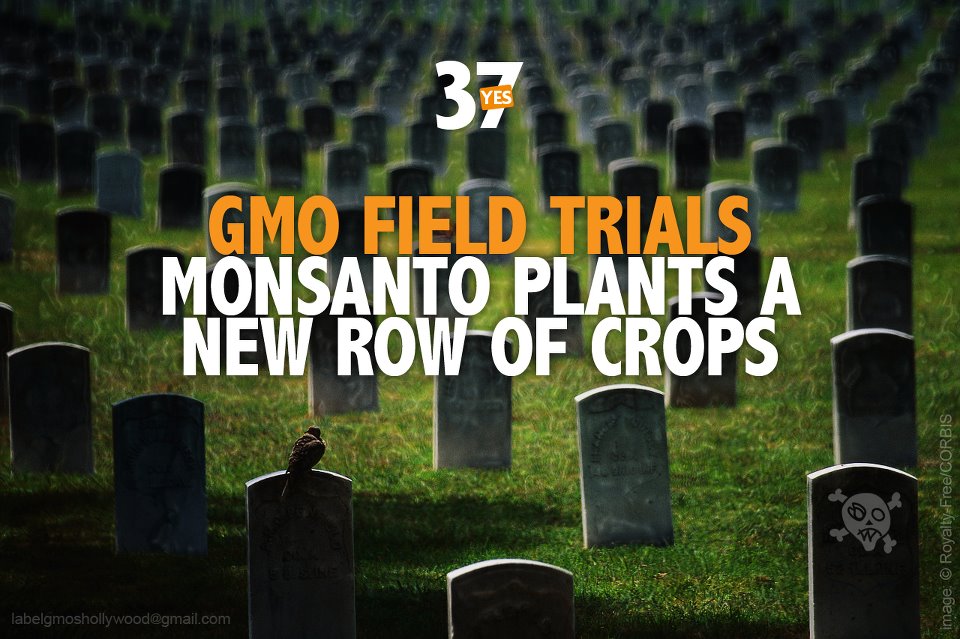 LOS ANGELES (Reuters) – An intense advertising blitz, funded by Monsanto Co and others, has eroded support for a California ballot proposal that would require U.S. food makers to disclose when their products contain genetically modified organisms.

If California voters approve the measure on November 6, it would be the first time U.S. food makers have to label products that contain GMOs, or ingredients whose DNA has been manipulated by scientists. The United States does not require safety testing for GM ingredients before they go to market. Industry says the products are safe, but there is a fiery debate raging around the science.

Dozens of countries already have GM food labeling requirements, with the European Union imposing mandatory labeling in 1997. Since then, GM products and crops have virtually disappeared from that market.

For more than a week, an opposition group funded by Monsanto, PepsiCo Inc and others has dominated television and radio air time with ads portraying the labeling proposal as an arbitrary set of new rules that will spawn frivolous lawsuits and boost food prices, positions disputed by supporters of the proposed new measures.

Experts say the real risk is that food companies may be more likely to stop using GMOs, than to label them. That could disrupt U.S. food production because ingredients like GM corn, soybeans and canola have for years been staples in virtually every type of packaged food, from soup and tofu to breakfast cereals and chips.

“Clearly the ‘No’ side has more money and the advertising is having an effect,” Michael Shires, a Pepperdine professor who oversees the survey, told Reuters.

Funding for the effort to defeat the “Right to Know” ballot is led by chemical giants Monsanto and DuPont, each of which owns businesses that are the world’s top sellers of genetically modified seeds. Monsanto has contributed just over $7 million to fight the proposal, while DuPont has kicked in about $5 million. In all, the “No on 37” camp raised a total of $34.6 million, according to filings with the California Secretary of State.

GMO: The Referendum, The Propaganda, Its Backers & Their Lies
Oct 16

Revealed: Multimillionaire du Pont family heir spared jail for raping his three-year-old daughter because judge decided he would ‘not fare well’ behind bars

GMO: The Referendum, The Propaganda, Its Backers & Their Lies