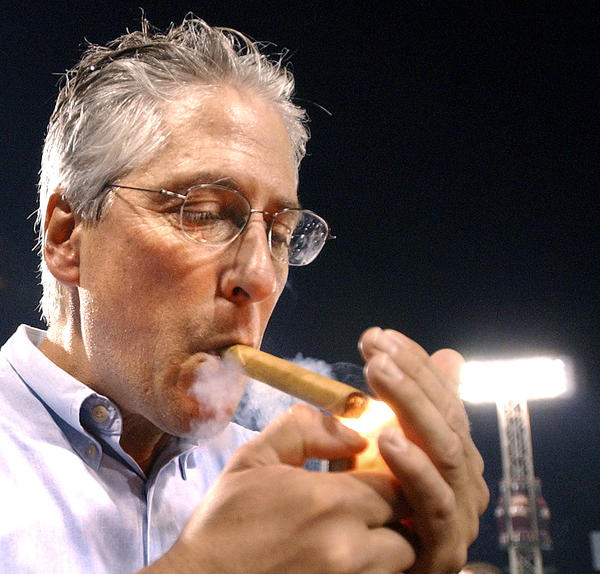 A staff writer employed by gubernatorial candidate Les Otten has resigned after his campaign admitted it had used plagiarized material.

The campaign identified the writer as Will Gardiner, an employee of Maine Directions, the Winthrop-based consulting firm managing Otten’s campaign.

Otten, on Monday, said Gardiner had worked on his campaign for more than 18 months and was involved in policy development.

“The level of performance of a political candidate is under a microscope that is more powerful than the microscope under which we judge everything else, and rightfully so, so that the performance and actions of those that we elect and run for office, of our politicians, is held to the highest standards,” said Otten. “I do not hold myself up to be perfect, but I expect perfection. In this instance, the standard to which I hold the campaign was not met.”

Gardiner, in a statement from the campaign, admitted transcribing “personal notes” that included direct passages from legislative testimony by Steve Bowen of the Maine Heritage Policy Center.

These passages were then presented as original campaign material to a Maine political blog, the Augusta Insider, in response to a candidate questionnaire about education policy.

Another Maine political blogger, Matthew Gagnon, revealed the similarity between the passages over the weekend.

Meanwhile, this from blogger Matthew Cagnon at the Pine Tree Politics site concerning a lawsuit in the background of the Otten campaign demonstrates how it defines political power, and offers a glimpse of how the candidate would operate as governor of Maine:

The Plaintiffs are Robert Brennan, Jr. and Jennifer Brennan who are the creators of a political consulting firm called “Winning Strategies Consulting Group”. The suit notes that Edie Smith became a shareholder, officer and director of WSCG in 2007, and [admitted plagiarist] Will Gardner became an employee of the firm under Smith’s supervision. They both made more than $100,000 a year (which kind of takes away Otten’s argument that Gardner was just some minor stooge who screwed up something – he was a major player).

The gist of the suit is essentially that Smith and Gardner used their position within WSCG to line up special deals with clients for themselves, including financial kickbacks from vendors and taking corporate opportunities that they were supposed to be lining up for WSCG for their own. In essence, Smith and Gardner were breaching their contract with WSCG, using it as a way to enrich themselves with side deals, and defraud the company.

If these accusations are true – and just once more for clarity I want it understood that that hasn’t even come close to being proven and we are talking about a “what if” here – it brings up serious questions about her role in Otten’s political campaign. This kind of behavior is unbelievably troubling, and just reeks of potential for special arrangements, quid pro quos, backroom deals and a whole host of other seedy and completely unwanted behavior from a political office were she to take some kind of role in an Otten administration. …

Winning Strategies Consulting Group vs. Edie Smith and Will Gardiner 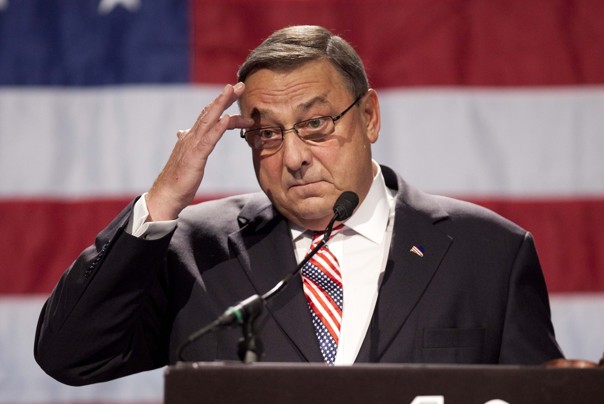 Delaware Democrats Respond to Gov. of Maine’s Comparison of IRS to the Gestapo
Oct 22

Delaware Democrats Respond to Gov. of Maine’s Comparison of IRS to the Gestapo