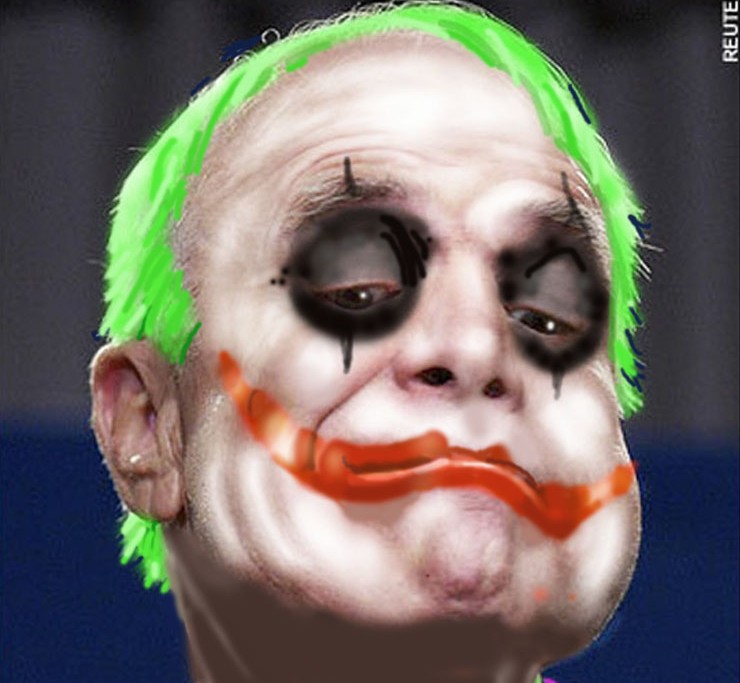 How could you forget Senator John McCain’s “complete the danged fence” ad?

Well, today, while McCain took a tour of the border, he watched a woman climb over an 18-foot border fence in Nogales.

This gem of irony was among the updates of McCain’s trip, posted on Twitter by his staff.

Next, a photo, with the text: “Getting ready for aerial tour with CBP.”

Just witnessed a woman successfully climb an 18-ft bollard fence a few yards from us in #Nogales pic.twitter.com/GnMwEeQwDB

Right over the danged fence. There’s a follow-up “tweet,” too.:

Border Patrol successfully apprehended her, but incident is another reminder that threats to our border security are real 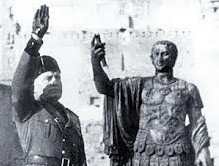