How the Nazis Gave Us Crystal Meth 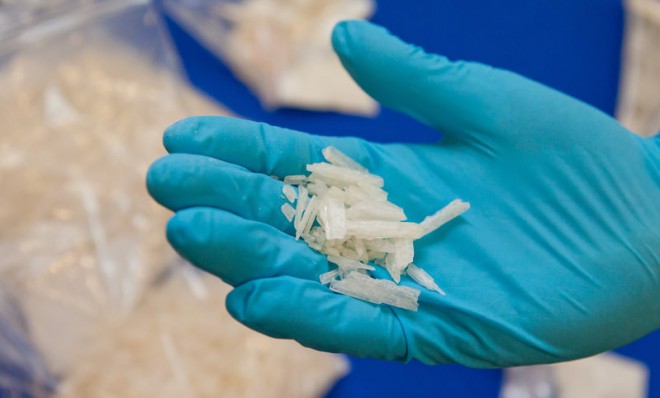 As if the Third Reich didn’t do enough damage, Der Spiegel says, the offshoot of Hitler’s military pep pills are still around, ruining lives

Many Americans know about the scourge of crystal meth from the TV series Breaking Bad, says Fabienne Hurst at Germany’s Der Spiegel. “But few know that the drug can be traced back to Nazi Germany, where it first became popular as a way to keep pilots and soldiers alert in battle during World War II.” The drug was called Pervitin, a methamphetamine compound launched in 1938 by drug maker Temmler Werke. Almost immediately, “high-ranking army physiologist Otto Ranke saw in it a true miracle drug that could keep tired pilots alert and an entire army euphoric. It was the ideal war drug.” For many soldiers, the highly addictive compound became a nightmare.

Pervitin was supplied to the German military for decades — West Germany stopped giving to solders in the 1970s, and East Germany followed suit in 1988. “But its meteoric rise as an illegally produced drug had only just begun,” Fabienne says. An excerpt:

The drug’s new career came thanks to an American cookbook. In the United States, where meth use is widespread today, illegal methamphetamine was initially more an exception than the rule. Then, starting in the late 1970s, motorcycle gangs such as the Hells Angels discovered crystal meth as a source of income and began setting up large-scale drug labs….

Methamphetamine was no longer a powder compressed into tablets, but instead sold in crystal form, and few people knew how to produce these crystals. That changed when a mad-scientist type named Steve Preisler, alias “Uncle Fester,” a chemist in Wisconsin in the mid-1980s, published a drug “cookbook” entitled “Secrets of Methamphetamine Manufacture.” 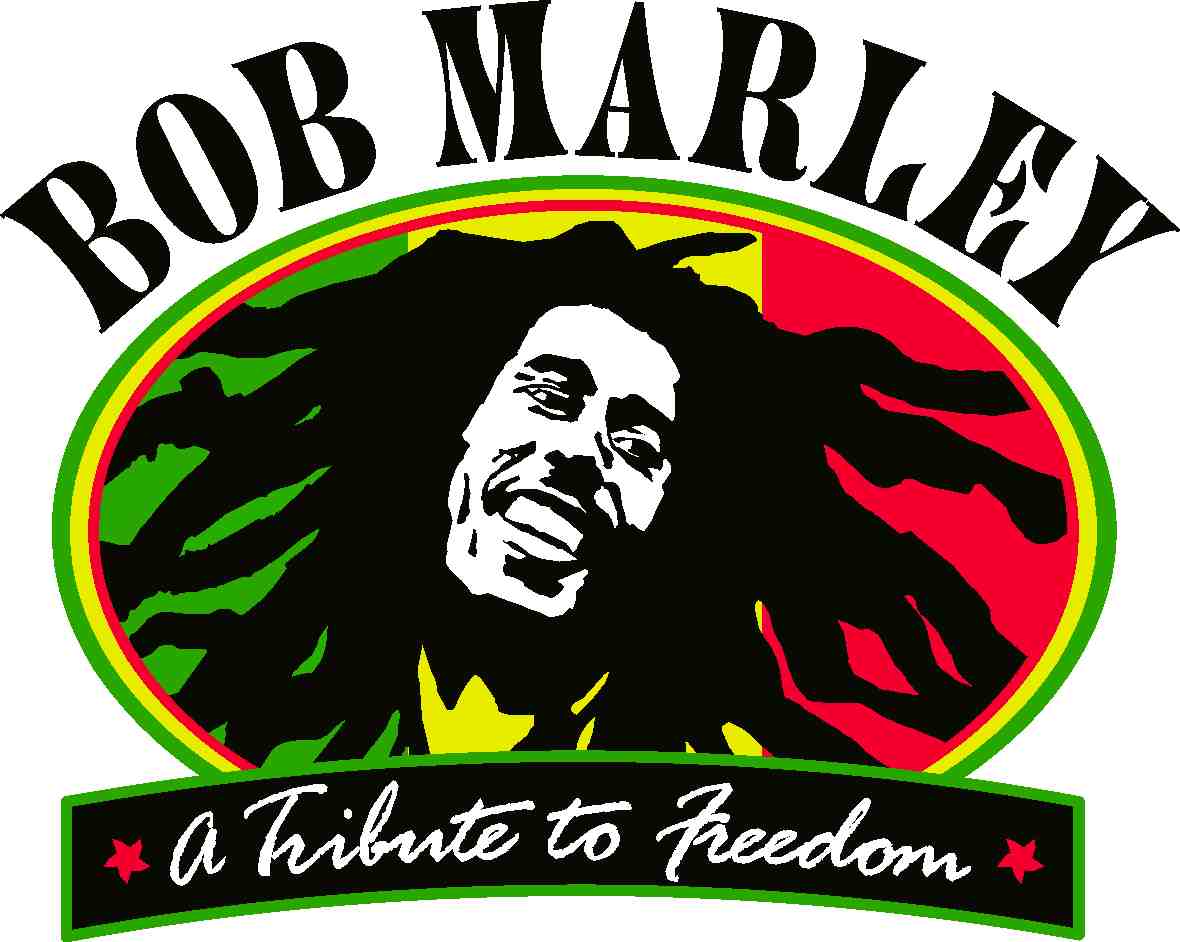 How Bob Marley Was Given Up To Die
Jun 01