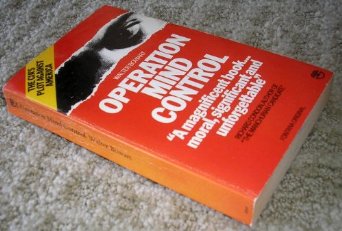 This audio is from the SWR archives available on the store page here at Gnostic Media.

From the New York Times Obituary,  January 14, 2008: Walter Bowart, a founder and the first publisher of The East Village Other, a New York newspaper so countercultural that it made The Village Voice look like a church circular, died on Dec. 18 in Inchelium, Wash. He was 68 and lived in Los Angeles.

Published twice a month from 1965 to 1972, The East Village Other was among the country’s first major underground newspapers. Founded by Mr. Bowart and three colleagues — John Wilcock, Sherry Needham and Allan Katzman — the paper had, at its height, a circulation of 60,000.

Mr. Bowart, who left the paper in 1968, was later best known for his book “Operation Mind Control” (Dell, 1978), which argued that the United States government conducted covert psychological experiments on unwitting people.

For seven heady years, The East Village Other waxed lyrical on the counterculture’s movers and shakers, among them Allen Ginsberg, Timothy Leary and Abbie Hoffman. As publisher, Mr. Bowart (pronounced BO-art) came to national attention in 1966 after he recommended, in testimony before the Senate Subcommittee on Juvenile Delinquency, that the committee members try LSD.

The East Village Other was instantly recognizable by its psychedelic design and by its photographs of attractive young people with their consciousness raised and their clothing lowered. It was also renowned for publishing the work of cutting-edge underground cartoonists like R. Crumb and Art Spiegelman. (The paper briefly published a separate comics tabloid, Gothic Blimp Works.)

For EVO, as the paper was known, a vital revenue stream was the Personals column, which left little to the imagination, at least by mid-’60s standards. (“Frenchman, graduate student, writer, will happily share his East Village apt. with swinging chick. Excellent for learning more about French ways.”)

Perhaps out of nostalgia for the newspapers they grew up with, EVO’s editors also included a cooking column. A typical recipe began: “Toast 1/2 ounce of grass until slightly golden and dry in an iron skillet. Be careful not to burn it.”

Walter Howard Kirby was born in Omaha on May 14, 1939. Adopted as an infant by a family named Bowart, he grew up in Enid, Okla. As a young man he planned to be a painter, and after studying at the University of Oklahoma he set out for New York, where he quickly and rapturously became involved in the underground cultural scene.

In the late 1960s, after leaving The East Village Other, Mr. Bowart founded Omen Press, which published metaphysical books. In the late 1980s he was the editor of Palm Springs Life magazine, which, according to recent promotional materials, covers “celebrities, luxury homes, fine art and dining, fashion, golf and society.” 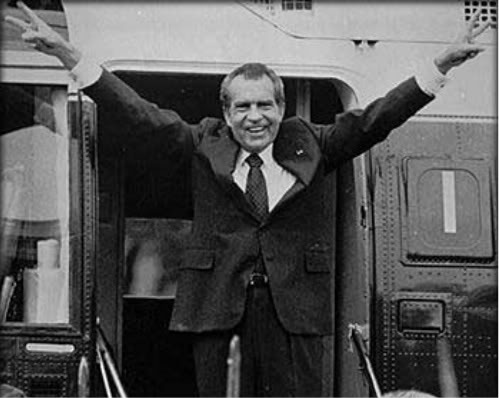