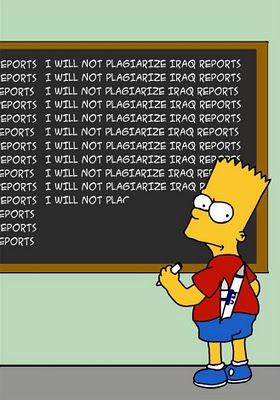 NEW YORK White House aide Timothy S. Goeglein, E&P reported earlier, resigned late Friday after news emerged that he had plagiarized articles or columns he had written for his hometown paper, the Fort Wayne (Indiana) News-Sentinel. Four examples of plagiarism had been quickly discovered with sources including The Washington Post and New York Sun.

The News-Sentinel said his days of writing for the paper -- which he had done for many years -- were also at an end. It also revealed in today's edition that it had already found that more than half of his guest columns since 2000, 20 of 38, included plagiarism.

It published a list of them in today's paper. The full account is at www.fortwayne.com. Here is a sample.

♦“Rediscovering the past's foundation” - Oct. 18, 2005; multiple plagiarized sources, including “The Polish Seminary Student and the Jewish Girl He Saved,” by Roger Cohen, The New York Times, April 6, 2005, and “Light in a New Dark Age,” by George Weigel, The Wall Street Journal, April 21, 2005