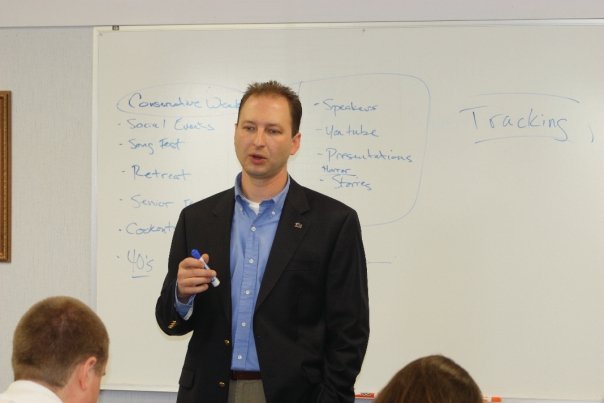 "  ... A major rumor [sic] that has been floating around Republican circles for more than two months is about Shane Ostrowski , former campaign manager for Betty Montgomery’s campaign for [Ohio] Attorney General in 2006. He had worked for the Bush/Cheney 2004 campaign, was the Political Director of the Ohio Republican Party and was once the Executive Director of the Virginia Republican Party. ... "

Shane Ostrowski, a former lobbyist and Republican political consultant, is expected to plead guilty this month to possession of child pornography.

The 39-year-old Bexley resident faces up to 10 years in prison for having more than 300 pornographic images. He is expected to plead guilty in federal court May 20 to a bill of information, a court process that allows him to avoid a grand-jury indictment.

"Shane has enough positive qualities, characteristics and life history that we're hopeful the sentence would be even lower than the guideline range," Friedman said.