Flight MH370 was ‘Hacked and Shot Down by US Air Force,’ Claims Former Airline Boss

Missing Flight MH370 was ‘hacked and then shot down over the Indian Ocean by the US Air Force,’ it has been claimed.

The Malaysia Airlines plane was remotely hijacked by unknown persons before being blasted out of the sky by the American military, fearing a terrorist attack similar to 9/11, according to Mark Dugain.

The Frenchman, an author and the ex-head of the now-defunct Proteus Airlines, believes the Boeing 777 was downed by US Air Force assets from the British-controlled Indian Ocean island of Diego Garcia.

Mr Dugain said he had travelled to the Maldives and spoken to locals who claimed to have seen a “huge plane” flying overhead at low altitude in the direction of Diego Garcia.

According to an article penned by Dugan in French weekly magazine Paris Match, one fisherman told him: “I saw a huge plane fly over us at low altitude.

“I saw red and blue stripes (the livery of Malaysia Airlines) on a white background.”

Dugain said the man’s account was supported by several other locals.

He also wrote how he had met the mayor of Baarah island, who showed him photos of a device seized by the Maldives military after it was found on a beach two weeks after the tragedy.

Dugain claimed the device was a fire extinguisher, citing two aviation experts and a local military officer, and pointed out that the extinguisher must have been empty to have floated.

This, Dugain claimed, was due to it being automatically triggered by a fire, even as all passengers and crew might have died from asphyxiation.

In a separate radio interview, Dugain claimed that a British intelligence officer had warned him of the “risks” in investigating MH370’s disappearance, suggesting instead that he “let time do its work”.

Malaysia Airlines Flight MH370 disappeared on March 8 while en route from Kuala Lumpur to Beijing with 239 passengers and crew on board.

The search for the vanished jet is focused on the Indian Ocean off the coast of Australia.

Officials had hoped to conclude the mission by May 2015, however a technical problem affecting equipment on board one of the search ships may mean that is no longer achievable.

Previous Article
RENEWED CALLS TO OUST RNC’S WHITE SUPREMACIST COMMITTEEMAN DAVE AGEMA AFTER NEW RACIST FACEBOOK POST
Next Article
When ALL EVIDENCE is Considered, it is Indisputable that Michael Hutchence & Gianni Versace were Murdered by the Calabrian Mafia 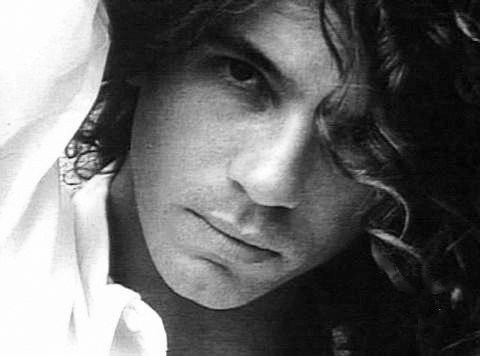 When ALL EVIDENCE is Considered, it is Indisputable that Michael Hutchence & Gianni Versace were Murdered by the Calabrian Mafia
Jan 15