THE government’s anti-terror policy was dealt a double blow yesterday when firebrand preacher Abu Qatada won his fight against deportation, and ministers were forced to abandon their bid to eject a further 12 terror suspects from Britain.

Qatada, a Jordanian once described as “Osama bin Laden’s right-hand man in Europe”, will remain behind bars while the Home Office appeals against his landmark victory in the Court of Appeal. … 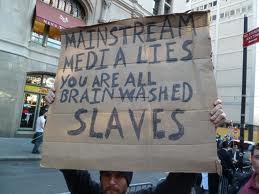 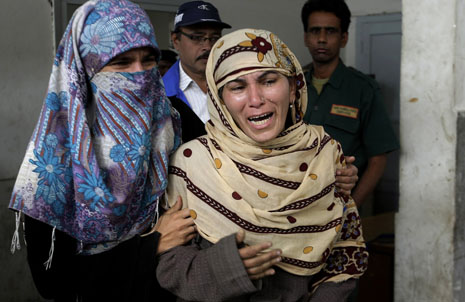 The CIA and the Polio Murders
Dec 22

Seymour Hersh on Obama, NSA and the ‘Pathetic’ American Media

The CIA and the Polio Murders