Freedom of Information Act requests to the CIA and FBI seeking documents on former officers involved in the Iran-Contra affair have been pre-approved, but before any documents are released, a self-styled “national security geek” must raise over $1,000.

Michael Best’s FOIA requests center on former CIA officers Thomas G. Clines and Ted Shackley. Both agents have died – in 2013 and 2002, respectively – but curiosity over their covert activities lives on. In fact, just how covert their activities actually were is of importance to the requests. 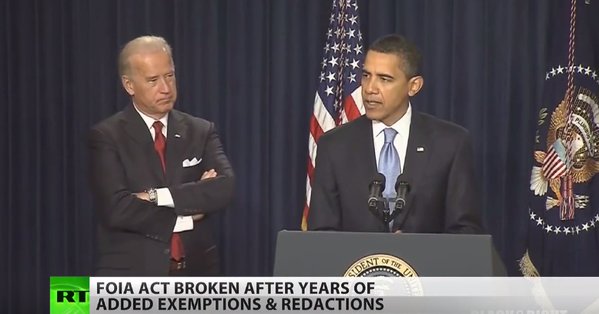 Best, whose Twitter handle is @NatSecGeek, is working with the Internet Archive to make publicly available the files of Clines and Shackley, who were once partners in arranging arms deliveries to the Contras as part of a secret government scheme that came to be known as the Iran-Contra Affair. The biggest obstacle at this point is raising about $1,000 to cover the fees charged by the FBI and CIA for digging up, reviewing, and dispensing of the documents.

FOIA follies: Journalists testify to Congress that Obama administration keeps them in the dark.

2:00 PM - 3 Jun 2015 On another page, Best describes Shackley as “one of the most decorated CIA officers,” going on to note that his “work included being station chief in Miami, during the period of the Cuban Missile Crisis, as well as the Cuban Project (also known as Operation Mongoose), which he directed.”

“Shackley is perhaps best known for his involvement in CIA ‘black ops,’” the bio adds.