Sacramento —  In a case seeking to unmask the murky multimillion-dollar trail of money pouring into state and national political campaigns, California’s political watchdog agency on Thursday announced the largest fine in its history for campaign-reporting violations and ordered two political action committees to pay the state $15 million for failing to properly report the source of funds spent in the 2012 election.

Teams of attorneys and researchers from two state agencies spent a year tracing the money used to oppose one California ballot initiative and support another, illustrating how difficult it has become to track the flow of money in state and national political campaigns. The groups that helped funnel the money were in numerous states, including Arizona, Iowa and Virginia.

The California Fair Political Practices Commission called the two groups that will pay the $1 million fine “part of the ‘Koch Brothers Network’ of dark money political nonprofit corporations.” The reference is to billionaire brothers Charles and David H. Koch, who have given millions to conservative causes across the country.

Donors were given the choice of directly contributing to the ballot measure campaigns or giving money to an Arizona-based nonprofit that would not disclose their names, allowing them to avoid retribution from unions, according to documents released as part of the investigation.

“Almost $29 million was given by donors who chose not to stand up for their political views but instead wanted to influence elections but hide from public view,” said Ann Ravel, chairwoman of the FPPC.

• $11 million that the Laguna Niguel-based Small Business Action Committee received from the Phoenix-based Americans for Responsible Leadership, which received the money from another Phoenix-based nonprofit, the Koch-backed Center to Protect Patient Rights. That group did not report the contribution.

• $4 million that went to the Iowa-based California Future Fund for Free Markets Yes on Proposition 32 through the American Future Fund, which received the money from the Center to Protect Patient Rights. That money also was not reported to the state.

As part of the settlement, to be filed in Sacramento County Superior Court, ARL and the CPPL each agreed to pay a $500,000 fine.

The state’s investigation began with the $11 million contribution last fall to a California group that was fighting Gov. Jerry Brown’s November ballot initiative to raise taxes and supporting another one to limit the power of unions. Voters ultimately approved Brown’s tax increase and rejected the limits on unions. 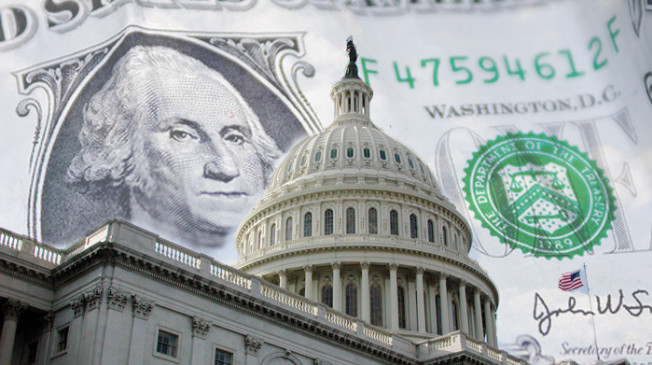