British firms May be sued for slave trade

British firms May be sued for slave trade 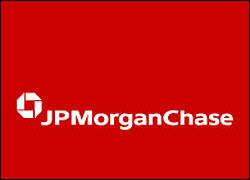 New efforts are being made to expose British companies that profited from the African slave trade in a bid to claim reparations.

The Global Afrikan Congress, representing people of African descent, has started detailed investigations in the Caribbean to establish which firms were active there and what became of them. 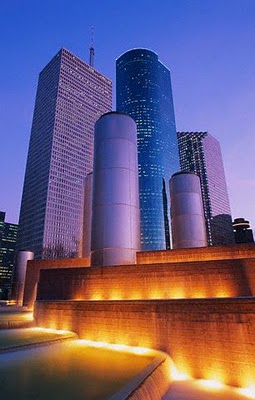 British banking, insurance and shipping companies may face legal battles as campaigners take encouragement from a decision made in the US courts last December, when a senior judge gave leave to Deadria Farmer-Paellmann, a descendant of slaves in the States and a legal expert, to sue some of the biggest names on Wall Street. 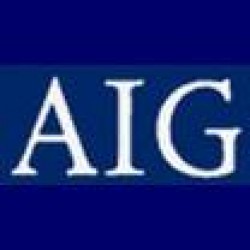 Farmer-Paellmann is suing JP Morgan Chase, AIG and other US giants under consumer fraud law. The action centres on the idea that black people bought policies and took out accounts from companies that knowingly hid their involvement in the slave trade.

Farmer-Paellman is now helping the Global Afrikan Congress. Any reparations will be paid into a trust to fund education, health and housing programmes for black people worldwide.

It was Farmer-Paellman's campaign that resulted in a new US law that requires businesses applying for government work to detail their involvement in the slave trade.

This law prompted JP Morgan Chase to confess that it owned thousands of slaves and loaned substantial sums to slave traders. JP Morgan Chase subsequently paid $5m into an education charity. Earlier this year Barclays Bank conceded that companies it bought over the years may have been involved in the slave trade.

'The slavery system was one of the most abominable crimes in history,' stated Anthony Gifford, who practices as a barrister in England and as an attorney in Jamaica specialising in human rights. 'No amends have ever been made. ... A movement has begun for reparations to be paid to Africans for the crime.' 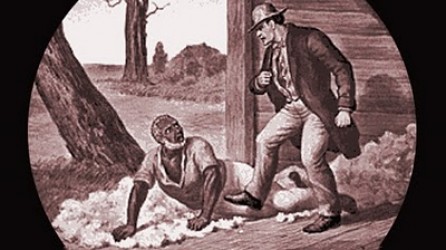 Previous attempts to win slavery reparations were made against the United States itself and foundered on sovereign immunity grounds. Farmer-Paellmann's breakthrough was focusing on the businesses that profited directly from the trade. Many of these firms are still in existence, having been bought by household names.