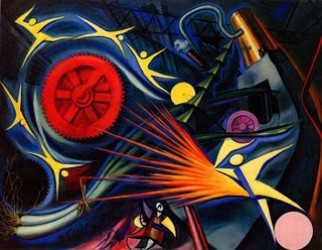 “Since 2001 OSHA’s budget has been cut by $14.5 million. Job safety programs have repeatedly been slashed. President Bush has consistently cut annual funding for safety training and education programs, and his fiscal year 2007 budget completely eliminated this funding. … “

Two prominent labor organizations have sued the Bush administration for failing to protect nearly 20 million workers from job injuries. In 1999 the U.S. Department of Labor’s Occupational Safety and Health Administration (OSHA) proposed a rule requiring employers to pay for protective clothing, face shields, gloves and other equipment used by workers. But before the proposal became a standard Mr. Bush was elected to office. Since then, the Department of Labor has neglected to enact the standard and has consistently failed to ensure the safety of America’s working men and women. 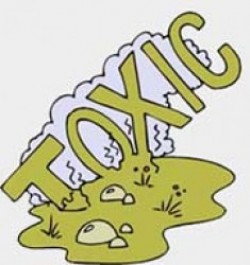 The personal protective equipment (PPE) rule would require employers to pay for safety items that protect workers from job hazards. Many workers in the nation’s most dangerous industries, including meatpacking, poultry, and construction, who have high rates of injury, are forced by their employers to pay for their own safety gear because of the failure of OSHA to implement the PPE rule. According to OSHA’s own figures, 400,000 workers have been injured and 50 have died owing to the lack of the PPE rule. Under the Clinton administration, OSHA maintained that employers are in a better position than workers to select, maintain, and pay for the equipment best suited to protect them from injury. Poultry workers wear specialized wire mesh gloves to protect their hands and arms from cuts. Construction workers wear hard hats and shoes made of sturdy materials to protect them from falling objects. Consequently, in 1994, OSHA maintained that the PPE rule was intended to require employers to provide and pay for personal protective equipment that enabled workers to perform their job safely. 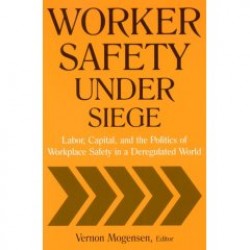 In fact, James W. Stanley, the Deputy Assistant Secretary of Labor under President Clinton, asserted in 1994 that “failure of the employers to pay for PPE that is not personal and not used away from the job is a violation and shall be cited.” But in April 2001, only four months into the Bush administration, OSHA suddenly discontinued listing a target date for formalizing the PPE rule into a standard. And it listed the rule on its regulatory agenda as simply “undetermined.” OSHA later announced that the rule would be implemented by March 2005, but that never happened. That’s why the AFL-CIO and United Food and Commercial Workers sued the Department of Labor earlier this month. The lawsuit asks the federal courts to compel the Secretary of Labor to make the PPE rule an OSHA standard. It’s a sad turn of events when a government agency created to protect the health and welfare of the nation’s workers must be forced to do so. But the Bush administration has done little to help America’s working men and women since taking office. 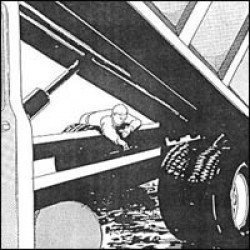 In its first term the Bush administration withdrew dozens of safety and health rules from OSHA’s regulatory agenda. These rules dealt with indoor air quality, safety and health education programs, and dangerous industrial equipment. And in six years OSHA has only issued one major safety standard. In 2006, after being sued by a group of steelworkers, OSHA issued a standard regarding the potentially deadly chemical hexavalent chromium. But the standard was so weak that even OSHA admitted that it leaves workers at a significant risk of developing cancer. Since 2001 OSHA’s budget has been cut by $14.5 million. Job safety programs have repeatedly been slashed. President Bush has consistently cut annual funding for safety training and education programs, and his fiscal year 2007 budget completely eliminated this funding. Not surprisingly, workplace fatalities and injuries have been on the rise. In 2004, the last year for which figures are available, there were 5,703 workplace deaths due to injuries. This was the first increase in the national workplace fatality rate in a decade. Owing to cutbacks at OSHA, there were only about 2,100 inspectors responsible for enforcing the law at approximately eight million workplaces in 2005. At this staffing level it would take OSHA 117 years to inspect each workplace under its jurisdiction just once. And these inspections are becoming increasingly brief. Under the Bush administration, the average amount of time spent on each safety inspection by OSHA has declined 13 percent. 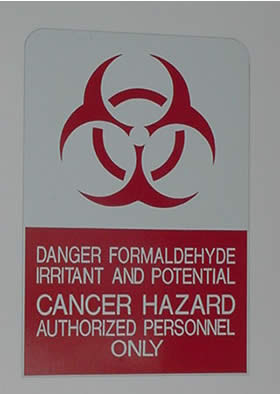 Given the previous position by OSHA to require employers to pay for personal protective equipment, there’s no justifiable reason that the Bush administration should not have formalized this rule by now. OSHA was created by Congress to protect the health and safety of America’s working men and women. It’s unfortunate that workers now have to rely on litigation to ensure their basic safety. The federal courts should move quickly to hear this lawsuit and force the government to protect the nation’s workforce. http://www.counterbias.com/832.html