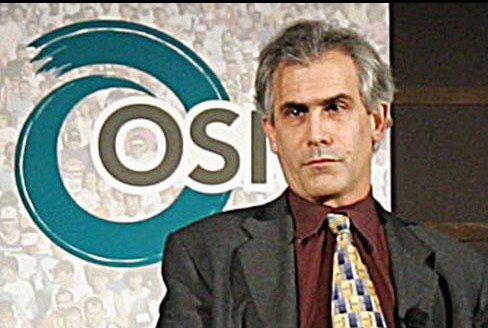 The name is so mnemonic that once you hear it, you can never get it out of your head: “David Corn,” the Washington editor for The Nation, that straggling house organ of the American left. Though I may occasionally find reason to respect an article appearing in The Nation, it is all too often a keen disappointment. The magazine suffers from suffocating intellectual claustrophobia, and one reason for this is the continual recycling of controlled, “gatekeeper” celebrities of the left like Corn, who make a living by upsetting the apple cart … but not too much. He has an internal limit switch.

The Corn Method: He finds “respectable” stories, scoops just below the headlines … and brushes up against political conspiracies and covert operations routinely, but watches his language, avoids inflammatory words like “fascism,” feigns professionalism.

The Nation claims that David Corn “broke news of the Bush-Enron oil deal.” Not exactly – in fact, he cribbed the story from a book written by … a “conspiracy theorist.”

“Did George W. Bush once have a financial relationship with Enron?” Corn writes. Breaking news? The year was 1986, and “according to a publicly available record” – that is, the “conspiracy” book First Son, by Bill Minutaglio (so much for “breaking” the story) – Bush and Enron “drilled for oil together–at a time when Bush was a not-too-successful oil man in Texas and his oil venture was in dire need of help. Bush’s business association with Enron, it seems, has not previously been reported.” Except in Minutaglio’s book …

So far, no conspiracy. Unscathed so far. Whew. But Corn is strolling onto the doggy path, and must hold his nose and watch his tongue lest someone notice that he’s now engaging in silly “conspiracy theories”: “It shows the credibility of the Bush gang and that of Enron deserve questioning when either one is talking about the other.”

What’s this? A conspiracy of silence? The credibility of Bush and Enron may have deserved “questioning?” They had no credibility, even in the ’80s – if you paid those addled “conspiracy theories” any heed, or even read the Texas Observer, where the corruption was all laid out. 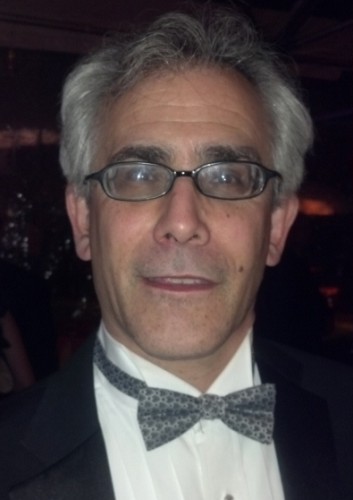 Ironically, David Corn, Noam Chomsky, Marc Cooper and other writers for The Nation frown on anyone who deals in “conspiracies,” and often speak condescendingly about these geeky mollusks. In fact, there are “conspiracy theorists” on the Internet who probed deeply into Bush’s connections to Enron before Corn, but along he comes with Ivy-League grooming and deportment, detailing a conspiracy theory without actually using the pejorative to describe his own work, based on a “publicly available record” (a published book), and all the while praying to his personal god that no one notices that he’s deeply engaged in conspiracy theories himself.

To be polite, Corn does a fair imitation of a dissenting writer … for someone who travels on a State Department visa. On November 9, 2001, Corn boasted in an AlterNet posting that he “had been dispatched to Trinidad by the U.S. State Department to conduct a two-day seminar on investigative reporting for local journalists (your tax dollars at work!).” (Corn, “Why Bush Needs to Spin the War.”) Journalists who eschew conflicting with the interests of their readers are not dispatched by the State Department, for God’s sake – a branch of government that has no use for dissident writers, and in foreign countries has even been known to plot their deaths (eg. CBS reporter George Polk). (And good writers do not spout the stupid cliche about your tax dollars in so lame a context.)

David Corn finds “conspiracy theories” maddening: “Please stop sending me those emails. You know who are. And you know what emails I mean … Okay, I’ll spell it out — those forwarded emails suggesting, or flat-out stating, the CIA and the U.S. government were somehow involved in the horrific September 11 attacks.” There are the ridiculous emails “about a fellow imprisoned in Canada who claims to be a former U.S. intelligence officer and who supposedly passed advance warning of the attack to jail guards in mid-August. There are emails, citing an Italian newspaper, reporting that last July Osama bin Laden was treated for kidney disease at the American hospital in Dubai and met with a CIA official. There are the emails, referring to a book published in France, that note the attacks came a month after Bush Administration officials, who were negotiating an oil deal with the Taliban, told the Afghans ‘either you accept our offer of a carpet of gold, or we bury you under a carpet of bombs.’”

I know these allegations well. The sources include Le Figaro, India Times, Wall Street Journal and the BBC. These are wretched, unprofessional “conspiracy theorists?” Why are they giving him the shingles?

“Such a plot — to execute the simultaneous destruction of the two towers, a piece of the Pentagon, and four airplanes and make it appear as if it all was done by another party is far beyond the skill level of U.S. intelligence,” Corn insists.

Corn knows the classified agency’s precise skill level? But perhaps the CIA is not so skillful, after all, as he maintains, and that’s why the foreign press has been blowing the whistleand David Corn keeps receiving those irksome “e-mails.”

“Are there enough people of such a bent in all those agencies? That’s doubtful,” Corn sniffs. “CIA officers and American officials have been evildoers. They have supported death squads and made use of drug dealers overseas.” That is, they conspired to kill and drug the country for political ends – terrorist activity. Some would call this “conspiracy.” But when Corn touches a conspiracy, it’s no mere theory. It’s “professional” journalism …

“They have assisted torturers [sic], disseminated assassination manuals, sold weapons to terrorist-friendly governments, undermined democratically-elected governments, and aided dictators who murder and maim. They have covered up reports of massacres and human rights abuses. They have plotted to kill foreign leaders….” All this, at the CIA’s laughable “skill level” …

Corn isn’t joking. Excuse my language, but this is one sadistically facile argument. Bush IS considered the most evil president of all time. Would Bush place the oil industry’s interests ahead of his own? They are symbiotic, it goes without saying, and this corrupt chief executive with a CIA dad was capable of anything.

Corn actually admits he cannot muster an argument to those accursed “e-mails.” But in the end, we must depend on “common sense” – his.

“The spies and special agents are not good enough, evil enough, or gutsy enough to mount this [9/11] operation.” This is the same organization that dragged the country into Vietnam, pulled off a coup in Chile, an immense bloodbath. Not evil enough? They couldn’t arrange or allow to happen the 9/11 devastation? “That conclusion is based partly on, dare I say it, common sense, but also on years spent covering national security matters.” Whizzy-wow – an appeal to authority. “(For a book I wrote on the CIA, I interviewed over 100 CIA officials and employees.)” In the end, it comes down to “common sense” and trust in his credentials, not a valid, reasoned debunking at all. 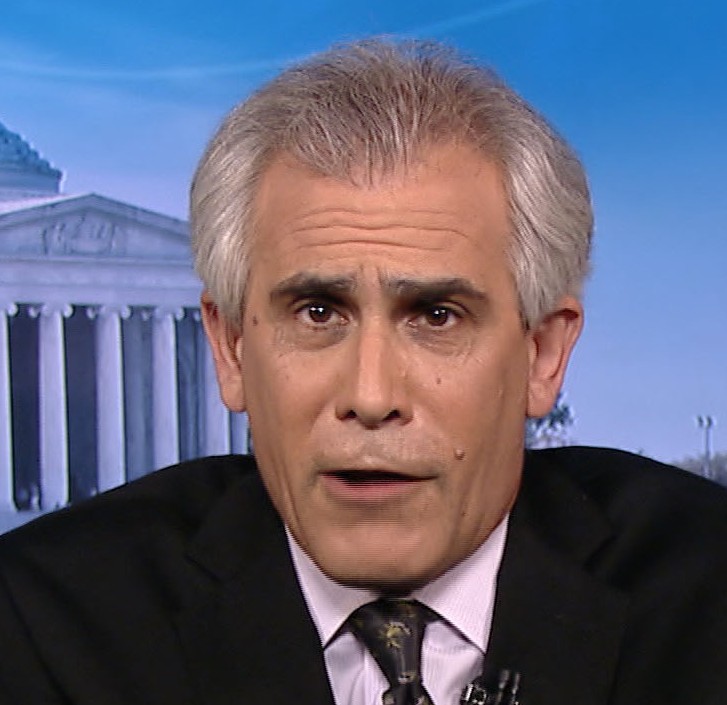 So how, in a crowded room, are we to distinguish David Corn from any mainstream media CIA apologist/clown? Fact is, Corn’s writing on the CIA is tame, old hat, in my opinion, but better than nothing, I guess. However, Corn’s sense of Black Tuesday is VERY common. 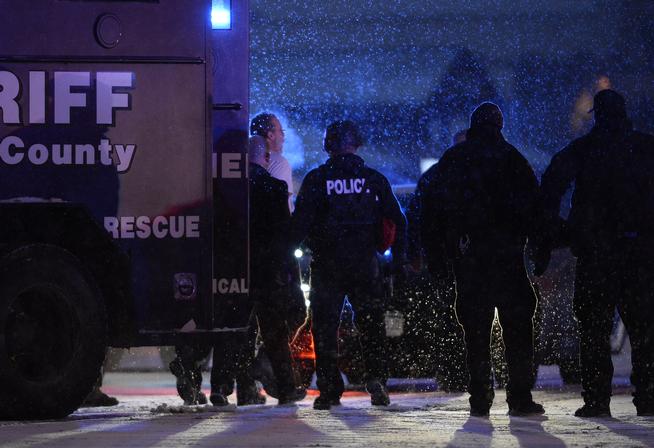